Pistol, like smallbore rifle, is both an indoor and outdoor sport. During the indoor Gallery Season competitors can use 22 caliber and centerfire pistols in National Match Competition. The course of fire is ten shots in ten minutes, ten shots timed fire-two five shots strings in 20 second each, and ten shots  rapid fire in two five shot strings in ten seconds each. The year ends with the NRA Sectional of the NRA National Indoor Pistol Championship

During the summer, pistol competitors shoot the Three Gun National Match Course at 25 and 50 yards competing locally as they train up for the National Matches and the NRA National Pistol Championships held at Camp Perry, Ohio.

For information on the Ocean State Pistol League please contact: 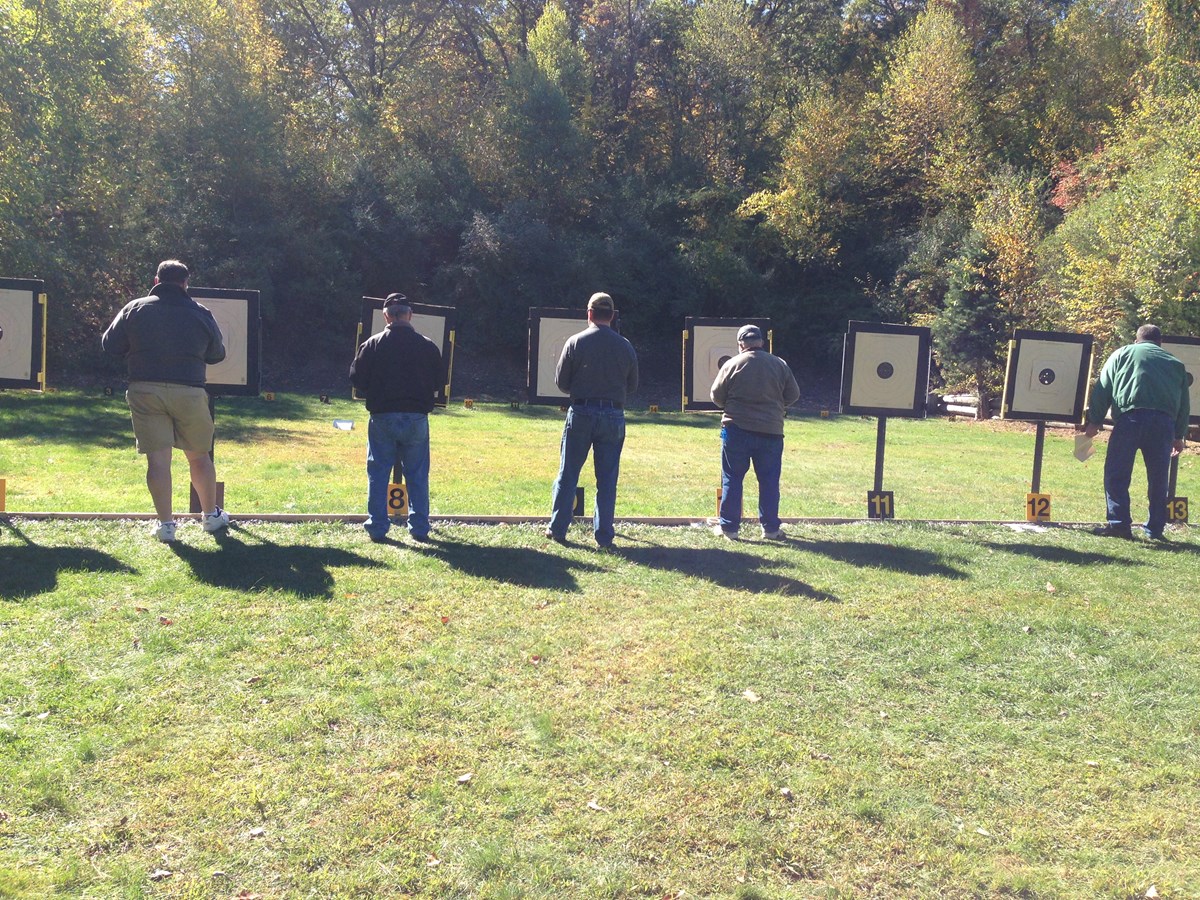