The Rhode Island Revolver and Rifle Association was well represented at the 2017 British National Smallbore Championship held at Bisley Camp, outside of London,  August 13-18, 2017.

Portsmouth’s Ruby Gomes was a member of the Goodwill Randle Team which defeated the British as well as winning a series of individual matches.

Joe Graf, an Independent Rifleman, got his first taste of international shoulder to shoulder competition, was a wind coach for the Goodwill Randle, and picked up a few place awards along the way.

Hap Rocketto, Adjutant of the 2017 US Roberts Team, handle logistics for the trip and served as a wind coach as the United States defeated the British. This is Rocketto’s second time as Roberts Team Adjutant and he also has a Pershing Adjutancy under his belt.

Started in 1931, the Pershing/Roberts Match series is the smallbore equivalent of the Palma Match. To date the United States is 17-4, never having lost a match on home soil. 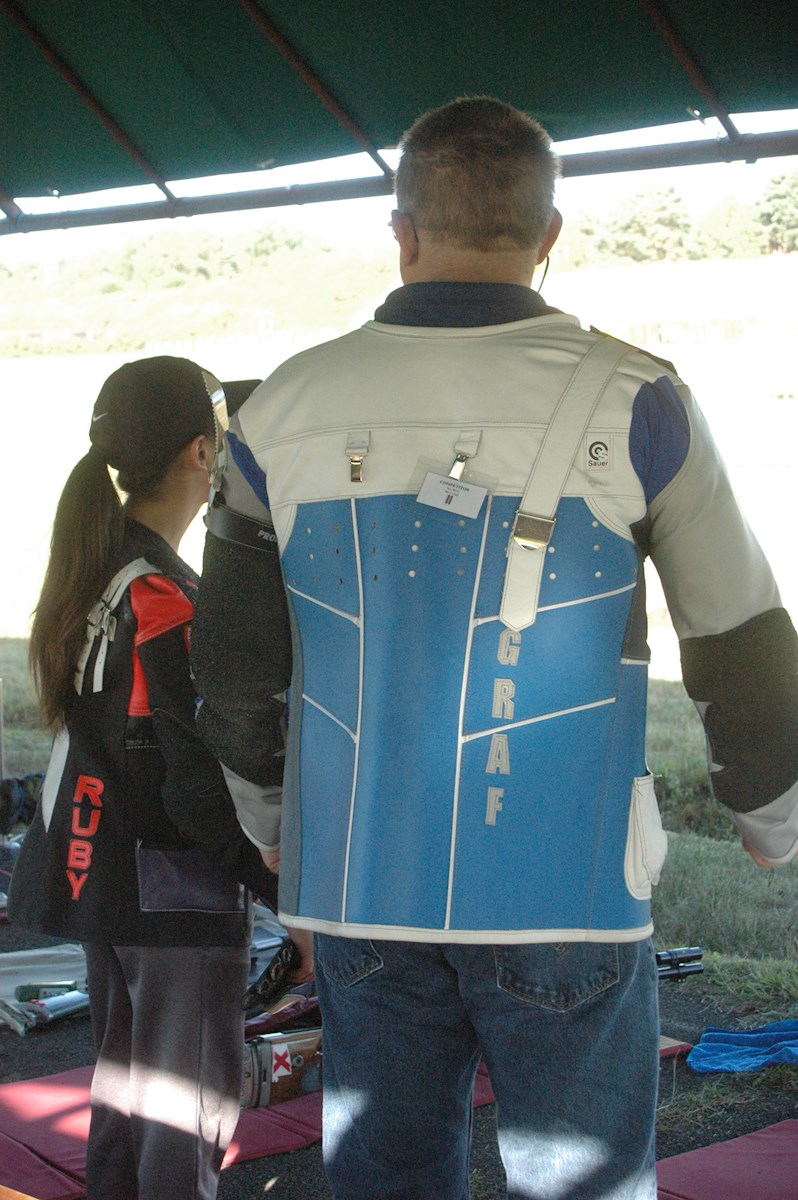 Gomes and Graf discuss wind conditions prior to shooting a match. 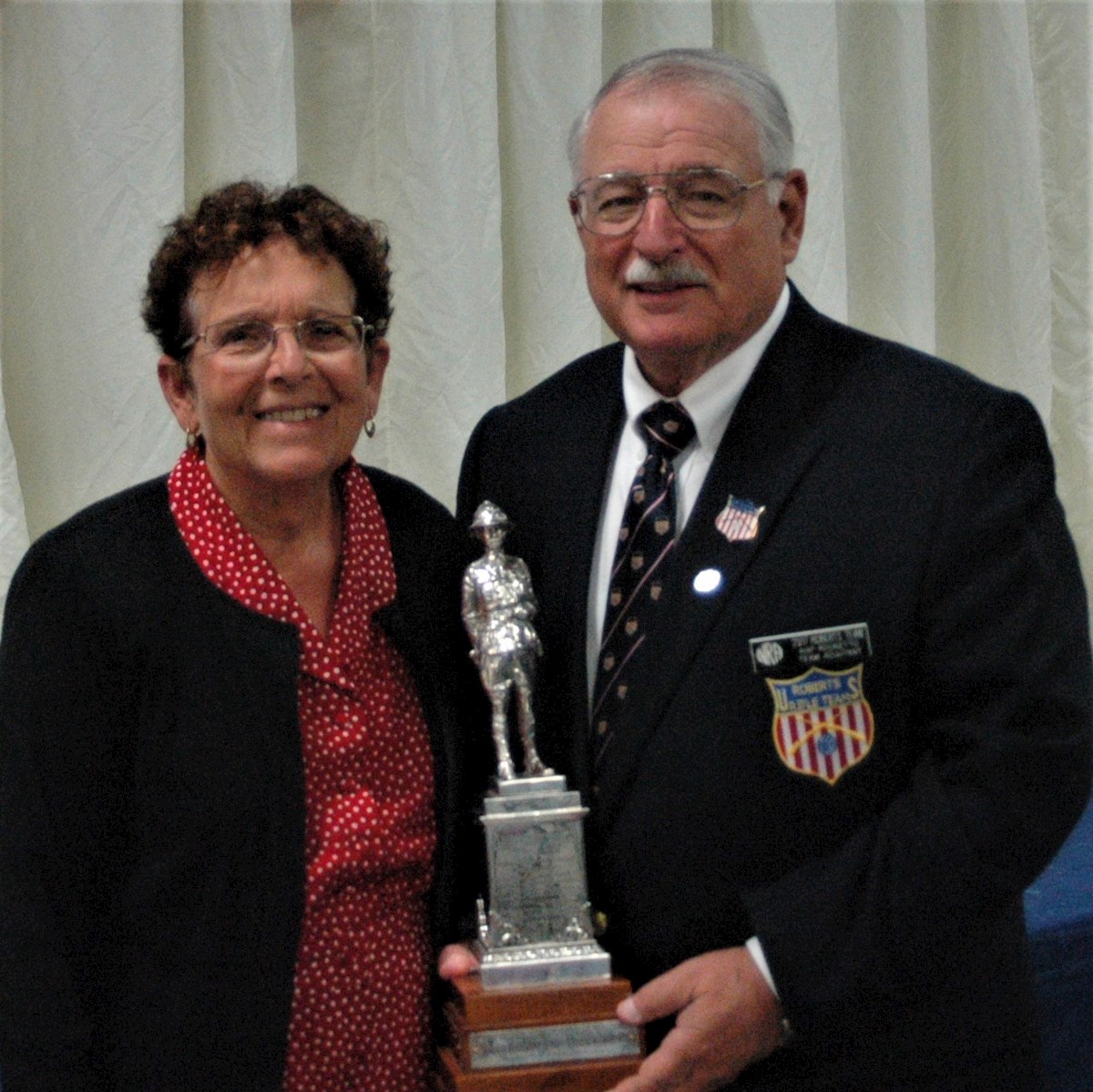 Hap and Margaret Rocketto pose with the Roberts Trophy.